Murray Spivak - legendary drumming teacher, which most of you have never heard of. Despite the huge contribution to the development of drumming techniques and many of his stellar students, there is very little information about him.. Even in the Hall of Fame, on the official PAS website, where he was born, not specified exactly.

Research of few materials, containing reliable facts, lead to the conclusion, that Murray Spivak's method is not at all similar to today's methods of conveyor stamping of drummers, it is more fundamental. 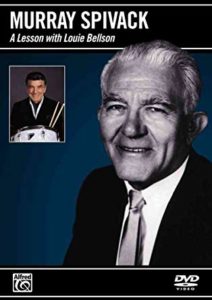 Murray Spivak was born 6 September 1903 years in Ukraine, Kiev City. Being a child, he moved with his whole family to the United States.

His professional career began, when he was 12 years. Murray worked as a drummer at the Strand Theatre., on radio stations "WOR", and also opened his own teaching and recording studios in the Gaiety, at 46th and Broadway, in New York. Murray himself studied drums with New York Symphony orchestra timpani Carl Glassman., Capitol Theater drummer Dave Giskoff and xylophone virtuoso George Hamilton Green.

To 25 years Murray (and he was also one of the first players on the newly invented vibraphone) was a huge success and has already earned 500 dollars a week, while, how a Ford Model T cost less than 300… 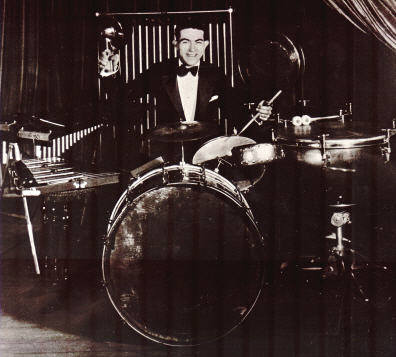 AT 1928 Murray was one of the first drummers, working with conductor Josiah Zuro, who synchronized scores for silent films.

AT 1929 Murray moved to Hollywood, State of California, where at the RKO studio he was in charge of the sound effects and music department.

AT 1938 year while working with RKO Pictures and 20th Century Fox, Murray Spivak became known as an innovator and consummate master in his field.. His achievements have been recognized by the film industry in the form of two Oscar nominations.. He also won an Oscar for Hello, Dolly!». 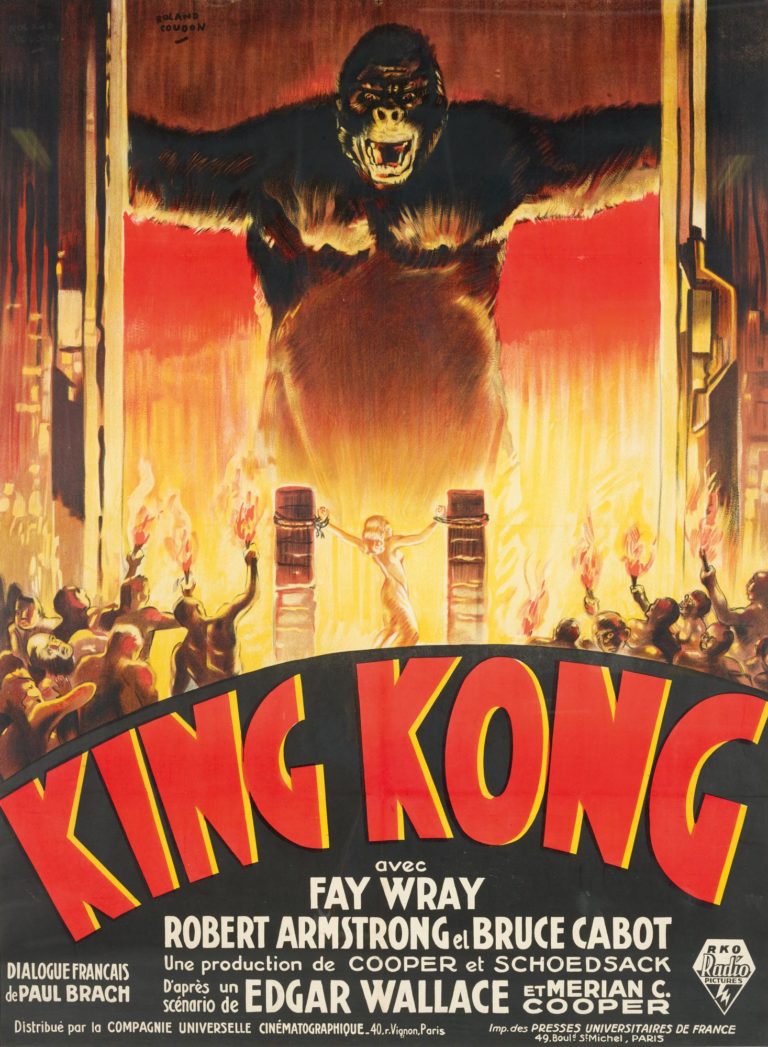 Murray was a master at getting a drummer's technical apparatus into top shape.. Some students had to wait in line for their turn. 2 of the year, before you get to his class.

No matter, How successful and how long have you been playing. If Murray took you as a student, you were imbued with his comprehensive, disciplined and individual approach. He made me re-learn the basics: how to hold sticks, impact mechanics, how to control the speed, strength and direction of the stick. It took a lot of practice with the rudiments: rolls, raffs, flams, by drags. In doing so, you improved your brain - the most important organ for playing drums.. 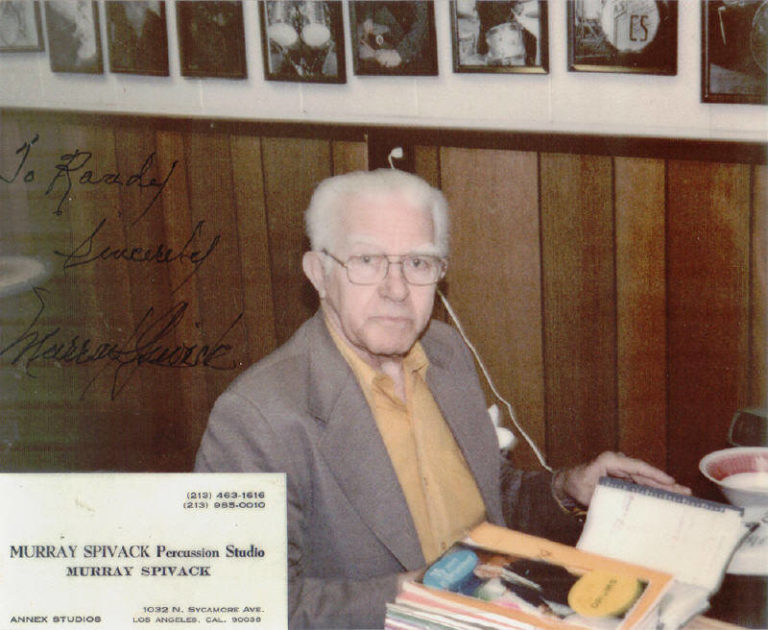 Louis Bellson: “Murray Spivak has always strived for excellence. He was an excellent sound engineer for Hollywood studios and one of the best drumset teachers.. Thanks to him, most of my career as a drummer took place.. I, finally, we were devoted friends. I will never forget him".

Remo Belli: “Murray Spivak's contribution to the world of percussion instruments is not only teaching a huge number of people, become successful professional musicians. Invaluable and his contribution to the field of percussion recording. That, how sound is now represented in film and television, this is his great merit.. Being extremely busy with his own career, this man was able to find time for that, to give in-depth knowledge of playing technique to many drummers. Teaching those, who, in its turn, started teaching others, he set the standard, elusive for the common man".

Murray Spivak was inducted into the PAS Hall of Fame 1991 year in Anaheim at the PAS International Conference. He taught actively until his death in 1994 year 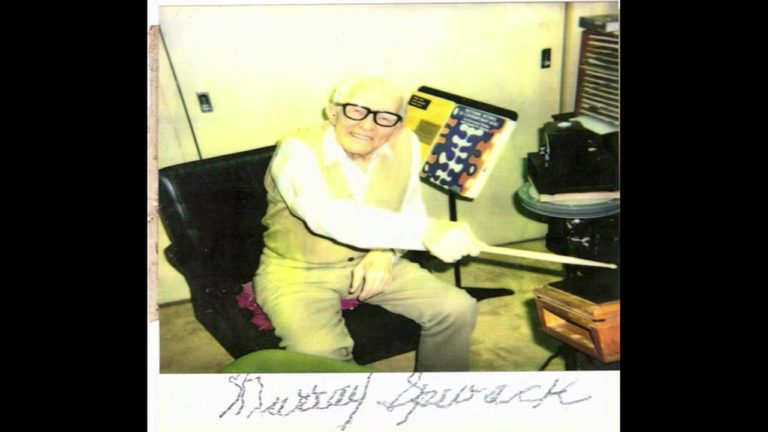